Home » News » Straight to the Source: ESI vs APCI….

Straight to the Source: ESI vs APCI…. 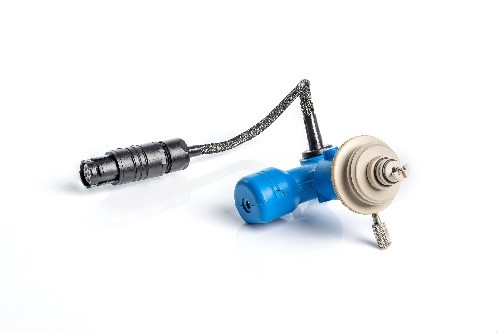 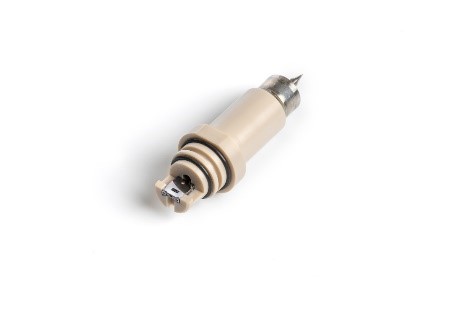 What’s important in a good ion source for mass spectrometry? Is it compatibility, robustness, or all-round performance…?

In this blog post we look at two of the most used ionisation sources in mass spectrometry – electrospray ionisation (ESI) and atmospheric pressure chemical ionisation (APCI). Let the battle commence…

Using this ion source, the analyte in solvent phase is passed through a charged capillary. The resultant spray contains charged droplets which then undergo subsequent losses in size as well as charge. Thanks to the dielectric properties of the solvent droplet, this is commonly considered a ‘soft-ionisation’ technique. What this means for the analyst is data from the molecular ion as well as multiply charged variants (therefore, more information!).

On the other hand, when using an APCI source for mass spectrometry, the sample is introduced through a heated needle to form an aerosol. When this is passed close to a charged pin a discharge is formed which ionises the analyte. Although APCI is a ‘soft ionisation’ technique, it is not known for producing multiply charged ions which limits its suitability for many applications. APCI however, is a very good ion source for non-polar analytes!

ESI vs APCI in Mass Spectrometry

In our compact mass spectrometer, the proprietary Spraychip is a MEMS developed microflow ESI source. Due to its microflow and unique design we believe in a lot of cases it outperforms the competition!

To see the performance of the microflow ESI Spraychip and benefit other compact mass spectrometer devices for yourself, please contact Microsaic to arrange an on-site demonstration: [email protected]