The Truth About the Silent Undetected Killers in our Water

We have long understood many environmental chemical contaminants’ mechanisms of distribution and toxicity, and their harmful effects on humans at concentrations found in surface and ground waters and soils. 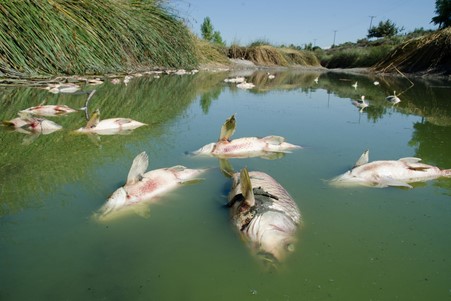 All such known contaminants are characterised with strict regulatory limits and are monitored against those limits in our waterways and in our drinking water. Additionally, water authorities have established methods for the contaminants’ removal from our drinking water using interventions such as targeted filtration.

What is a CEC?

Some contaminants are relatively new, being developed only in the last twenty years. While now environmentally abundant, they are not yet regulated for in our water. Their chronic environmental and human toxicity over the long-term are not historically understood, but this picture is changing.

Pharmaceutical and Personal Care Products (PPCPs) and artificial sweeteners (AS)

PPCPs are now the largest group of CEC chemicals threatening our aquatic environment. They include

Estimates are that around six million PPCPs are commercially available worldwide. By weight, pharmaceutical production is increasing 3-4% per annum; China alone produces around 160,000 tonnes per annum; 80% rivers in the USA are contaminated with PPCPs. Most PPCPs are highly biologically active (toxic) and hydrophilic (readily absorbed into tissue, and bioaccumulate to acute levels over time). It is estimated that 30-90% administered doses of antibiotics are excreted in urine, in their active form.

After consumption, PPCPs and ASs (the latter of which are even added to livestock feeds) are disposed of via toilets, sinks, industrial/agricultural waste effluent and transported to wastewater treatment plants (WWTPs). Since WWTPs can only partially remove these contaminants, they will be discharged into rivers, or the ocean, or soils. Sometimes, leaks can occur from direct sewage disposal, septic-tank leakage, and livestock effluent run-off.

Why all the fuss?

Its widely understood that environmental chemicals enter our food chain. Large fish, such as tuna, concentrate mercury in their bodies up to a thousand times greater than in the surrounding sea water. So much so that the FDA recommends children only eat moderate amounts, at intervals of weeks apart. Contaminants directly affect the populations of our basic food sources, such as fish, which is in decline due to imbalances in sexual reproduction.

Perhaps less understood, drinking water is in decline due to over abstraction. We rely increasingly on recycled effluent water (including our own human sewage) as a source of drinking water. Chemicals such as PPCPs are building up over time, and appear to be causing significant increases in diseases, for example science informs us of the strong link between increased environmental oestrogen levels and breast cancers.

Why are PPCPs and ASs so dangerous?

AS compounds are now omnipresent in our water ways. They are not fully metabolised by aquatic life, which in turn can be harmed by the resulting residues.

PPCPs are obviously designed for therapeutic use. They are rich in reactive chemical groups, such as ketones, hydroxyl, and carboxyl groups. While having a relatively short half-life (compared with, for example, forever chemicals), their abundance and continued replenishment into our water systems make them pervasive; moreover, their breakdown products can also be toxic.

Even low concentrations (nanogram per litre) of pharmaceuticals can cause chronic effects in aquatic and human life. The most pronounced effect is endocrine disruption (relating to the normal functioning of sex hormones, thyroid hormones, and the neuroendocrine system). Further, increased occurrence of antibiotics in water are known to reduce antibiotic efficacy: it is estimated that by 2050 antibiotic resistance will account for 1 million human deaths and create an economic strain of US$1trillion.

What gets measured gets done.

Typically, authorities demand that water is analysed by detailed chemical methods to understand what is happening in the environment at a fixed point in time.

This analysis is performed on very expensive, very large laboratory equipment, in centralised facilities, often hundreds of miles away from the site of interest. 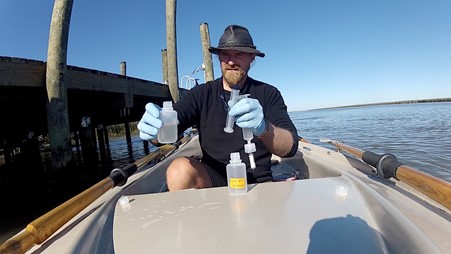 Samples will be taken from the site, bottled, and sent to the centralised laboratory. While sample collection and logistics are themselves regulated in terms of the methods used, sometimes the samples will have been taken from the wrong location. Or the sample handling may have introduced error. Or the sampling may have missed the window of opportunity for finding a contaminant release event. All this can add days, sometimes over a week to the analysis. By which time, a decision on control or mitigation against a contamination event may be too late.

Microsaic has developed a unique method for analysing PPCPs and many other organic environmental contaminants, which delivers the same lab performance, but on-site. This ensures that the workflow is reduced, providing immediate results, enabling immediate environmental mitigation, saving days or weeks, and potentially saving water authorities massive remediation bills, and averting fines. 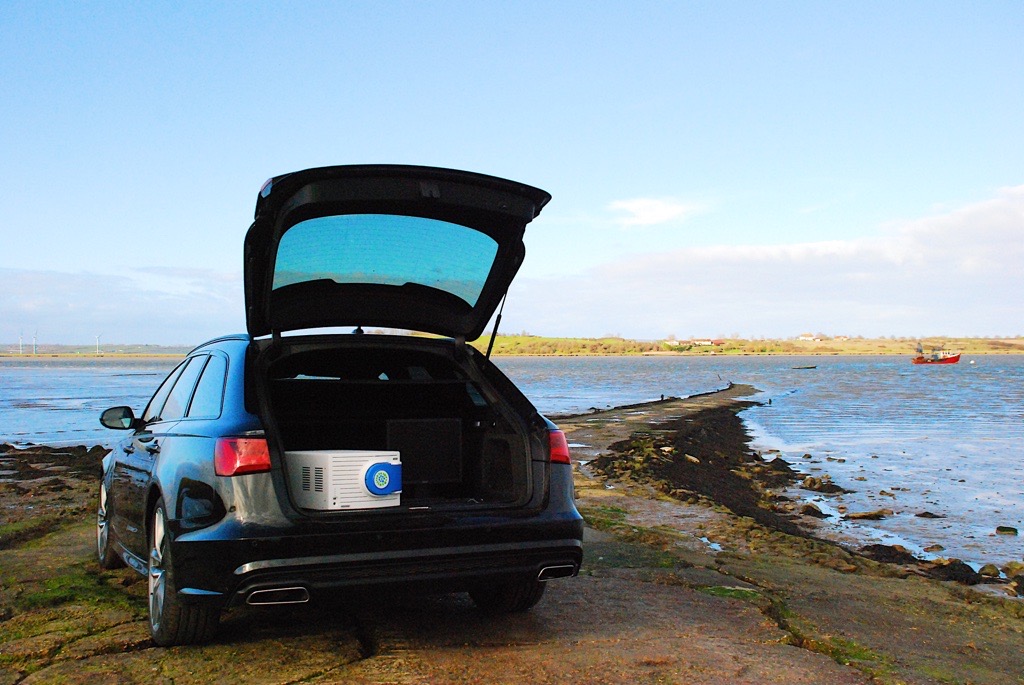 Not only does Microsaic provide this on-site capability but does so at a fraction of the cost of capital equipment and analysis costs.

Additionally, our technology is easily networked, so that results may be sent to remote locations where an additional AI layer will be used to predict future outcomes.

What is the size of opportunity for Microsaic?

We are currently working with our partners at DeepVerge, who are expert in key account management with industry and authorities alike.

Looking at the potential for water treatment facilities alone, the UK has 7000 sites, the US has 16000 sites and China has 83,000 sites. However, we also see good opportunity as an in-field screening tool, whereby whole water catchment areas are monitored as well as specific waste treatment facilities.

Get in touch for more information on our point-of-need technology and how it is being utilized in human and environmental health.